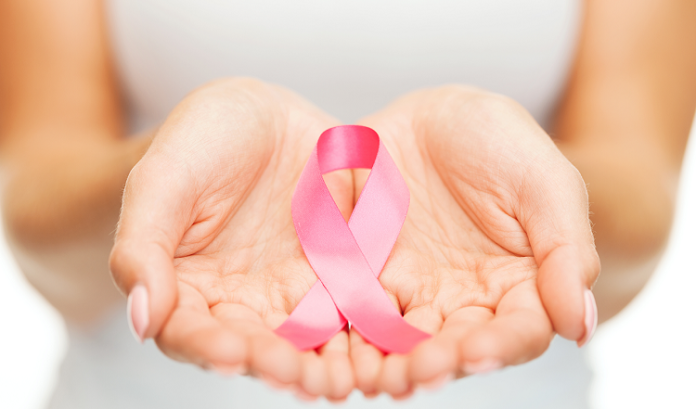 Breast cancer is an invasive type of cancer common to women. It is one of the leading fatal cancers among women, second to lung cancer. Fortunately, advances in testing and treatment for breast cancer have significantly improved over the last two decades. The American Cancer Society (ACS) states that in the US, there are more than three million breast cancer survivors and that the likelihood of dying of the disease is about one in 38 (or about 2.6%).

The ACS also reports that there have been decreasing breast cancer death rates since 1989, most likely due to advances in its treatment. Improved screening behavior and awareness of its symptoms are critical in reducing the risk of the disease.

Symptoms of the Disease

Stages of the Disease

A doctor diagnoses the stage of breast cancer according to the tumor size and whether it has spread to the body’s lymph nodes or to other parts.

Below are the descriptions of the four main stages of breast cancer:

The actual cause of the disease is still unknown, but a few risk factors make the condition more likely to occur. What’s important to note is that some risk factors can actually be prevented.

The specific treatment for breast cancer will be determined by several factors, such as the type and stage of cancer, the patient’s sensitivity to hormones, age, health, and preferences.

The primary treatment options for breast cancer are:

Radiation therapy: A patient diagnosed with breast cancer may be prescribed radiation therapy a few weeks after undergoing the necessary surgery. This type of therapy entails subjecting the tumor to measured radiation doses to eradicate any residual cancer cells.

Lumpectomy: The removal of the tumor and a small portion of surrounding healthy tissue prevent the further spread of cancer.

Mastectomy: This treatment involves the removal of lobules, fatty tissue, ducts, nipple, and a portion of surrounding skin.

Reconstruction: After a mastectomy, breast reconstruction may be needed to restore the breast’s natural shape or form. This is to aid the patient in coping with the psychological effects of having her breast removed. Artificial implants are medical prostheses used for the reconstruction of the breasts.

Hormone therapy: Targeted drugs are those that are formulated to address specific types of breast cancer. Hormone-blocking therapy prevents the recurrence of hormone-sensitive breast cancers.

The prognosis for breast cancer depends on its staging. The ACS states that a breast cancer patient has a 99% chance of survival if treatment is received at Stage 0 or 1. Regular screening and medical checks are necessary for women who have the risk factors. Early detection and immediate treatment increase the likelihood of a positive outcome.

Meta title: Breast Cancer: Symptoms, Risk Factors, and Treatment
meta desc: According to research, breast cancer is the most common type of cancer among women. Improve your awareness of this common cancer type by learning its symptoms, stages, risk factors, and treatment.

10 Things No One Tells You About Giving Birth | Advanced Md

Here’s what you must know about 3D mammogram screening

Unplanned Parenthood: Should You Complete Your Pregnancy When You’re Not Ready?