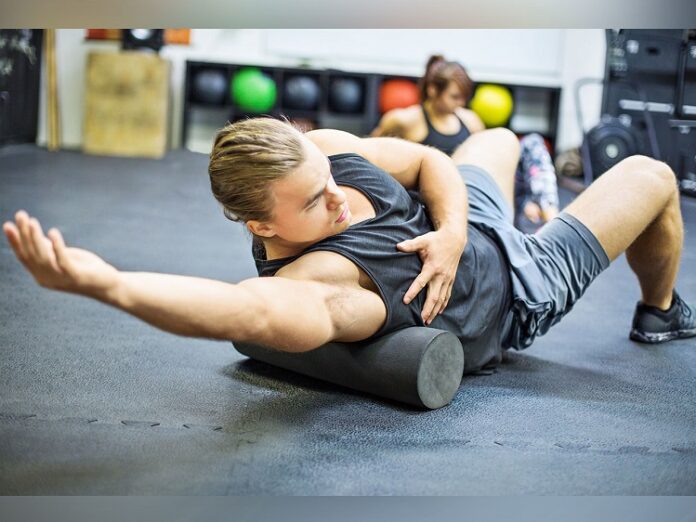 Heart rate zones are percentages of your maximum heart rate. The fat burning zone is thought of as 50-70% of your max heart rate. The heart rate zone of 70-80% is considered the aerobic zone, which is where cyclists and runners usually find themselves in during a race. Anything above that is considered anaerobic. There is a lot of truth to these zones, but the problem comes in when some insist that you must maintain those zones. Your heart doesn’t work like that. Your heart ramps up to faster rates and then slowly descends from those faster rates. Therefore, if you push your heart rate into the anaerobic zone, it moves through all of the other zones as well.

A HIIT workout at a fitness centre could incorporate weight training as well as sprinting or cycling. It involves short bursts of intense effort followed by periods of rest. The rest is usually not long enough for your heart rate to return to your baseline or for your breathing to completely slow down. The science behind this says it is effective since it allows you to raise your heart rate through several zones and also expend more energy ultimately if you do it in short bursts.

The Science behind It

If you are running a mile, you have to maintain a certain amount of effort for that entire mile. Psychologically, such effort can be very exhausting. If you are not far into your mile and you are already feeling tired, the end can feel very far away. That can discourage you and make it more difficult to finish. That’s why runners or cyclists tend to set shorter goals throughout their routes. They focus on a stoplight ahead or just getting to the corner.

Interval training works on the same premise. Running 1600 metres is difficult not only because of the physical effort, but also because of the psychology. Running 16 100 metre sprints is psychologically easier to handle for many people. When you are running, you do not have to wait long for it to be over.

The short bouts of rest also allow you to actually expend more energy. Running 1600 metres at a slow pace is not more effective than 16 100 metre sprints.

It is for these reasons that many people are choosing HIIT workouts to get in shape.

Solution for the treatment of erectile dysfunction

The Tell-Tale Signs of Cancer in Men